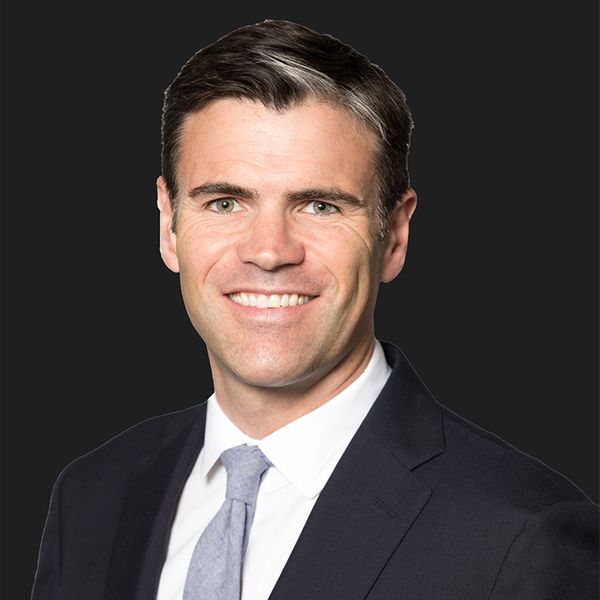 Prior to founding (re)PLACE, Brett was Vice President of Development at Portman Holdings, where he was the project executive leading the master planning of a 2.5 million square feet mixed-use development in downtown San Diego. Brett led the programming, marketing and phasing strategy to transform this fringe warehouse area into Makers Quarter, a vibrant district catering to young people and creative and technology workers.

Prior to this, Brett earned his MBA from the University of Texas at Austin with a concentration in real estate finance and was the development manager for Portman Holdings on the 865,000 SF, $185 million dollar expansion to the AmericasMart in downtown Atlanta, the world’s largest wholesale market place. Brett was instrumental in delivering this complex project under budget and on schedule.

Brett began his career at Holder Construction, Atlanta’s largest General Contractor, where he participated in the preconstruction efforts of more than 30 projects in 14 states including data centers, office, residential, hotel, higher education, and adaptive reuse. Brett has a BS in Building Construction from Auburn University and is highly active in the ULI Atlanta, having graduated from its Center for Leadership program in 2013.