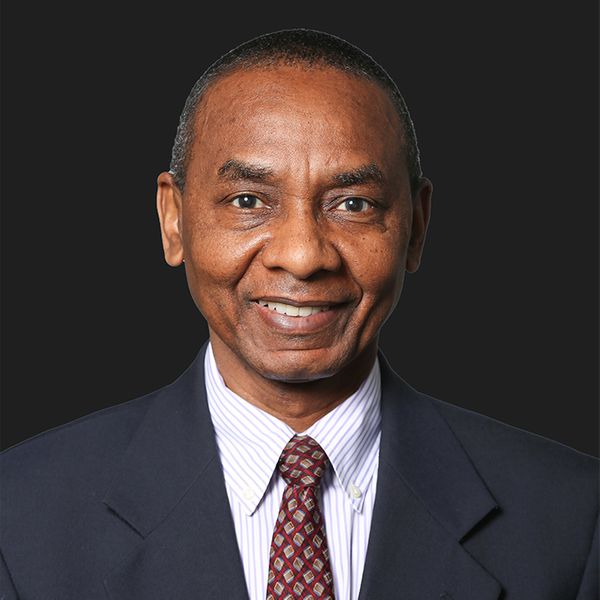 Mr. Douglas serves as the General Counsel for RPM Living where he is responsible for the delivery of legal services to the Company, its subsidiaries, and affiliates. Bruce joined CF Real Estate Services in 2017, as General Counsel and prior to this role Mr. Douglas was General Counsel of Key Property Services, an entity specializing in the acquisition, construction, management and leasing of single-family homes on an institutional basis. Prior to that, Mr. Douglas served as General Counsel of Enfinity America Corporation, the U.S. subsidiary of a solar energy development company headquartered in Belgium. Mr. Douglas has also had significant private practice experience with three major national law firms, including Kilpatrick Townsend and Barnes & Thornburg in the Atlanta area.

Mr. Douglas received his A.B. from Dartmouth College and his J.D. from Cornell University. He is licensed to practice law in the States of Georgia, Connecticut and Massachusetts.